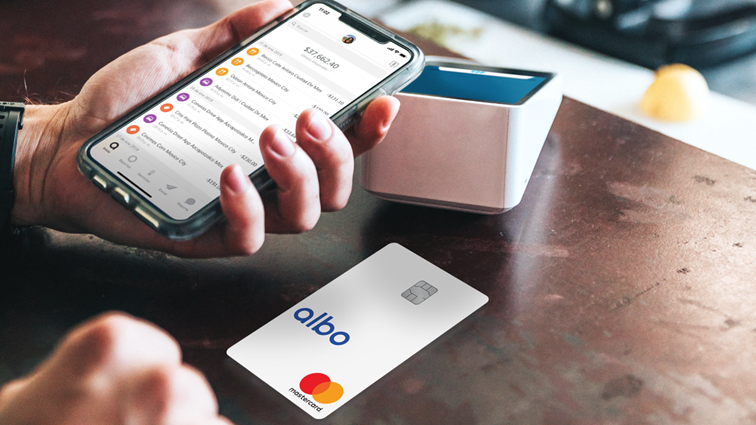 This marks one of the larger early rounds for a Mexican startup. Albo joins the ranks of other Mexican startups that have raised larger-than-average Series A rounds, like Y-Combinator backed scooter company Grin that scored a USD 45.7m Series A and Klar, the Chime clone that raised USD 57.5m in debt and equity seed funding.

In its current form, Albo is a Mastercard debit card and a personal finance app that allows customers to open a bank account in five minutes through a branchless experience. The challenger bank tech startup concept is one of the most lucrative opportunities in Mexico — which is the second-largest economy in Latin America behind Brazil. Out of the 130 million population of Mexico, 45% are underbanked. While underbanked users have access to bank accounts, deep financial products designed to help them compound wealth through lending and savings features do not exist in the Mexican market through traditional banks. This leaves what founder 31-year-old Angel Sahagun describes as a total addressable market of 59 million people in Mexico alone.

You can find the article at this address.

Cookies are small files, which enable us to save specific, individual data about the device used to access the website (e.g. PC, smartphone, or similar). On the one hand, they serve to improve the usability of the website for the users (e.g. through saving login data). On the other hand, they serve to gather statistical data about the use of the website, which can be analyzed in order to improve its ease of use. The users can influence the use of cookies. Most browsers have a feature which can restrict or completely prevent the use of cookies. We do, however, point out, that the use and especially the usability of the website are restricted when cookies are disabled.